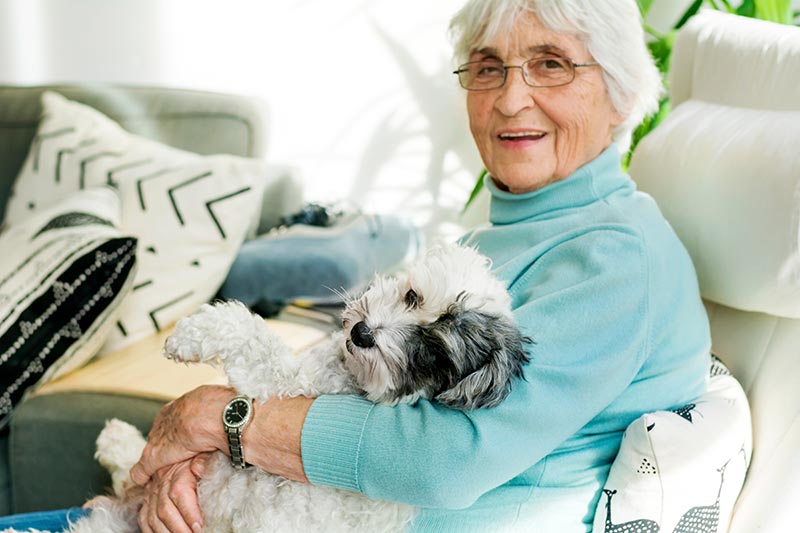 Marriage and Family researchers at Bowling Green State University have found that the divorce rate for couples aged 50 and older has doubled since 1990, and it has more than doubled for married individuals aged 65 and older1.  Whether the couple has grown apart over the years, or the recent “empty nest” has caused them to realize they don’t have much in common anymore, it is clear that people want to be happy in their personal lives.  According to recent statistics provided by the Social Security Administration, a woman in the United States reaching age 65 today can expect to live, on average, until age 86.7 and for men, on average, until age 84.3.2  Many individuals in their sixties or older don’t want to spend the rest of their years in an unhappy marriage.  That being said, how can the couple amicably divorce without losing a significant portion of their assets?  Collaborative Divorce may be the perfect approach.  The team approach offered by collaborative professionals helps the couple transition forward with a shared financial expert and a neutral divorce coach who can help facilitate communications and keep emotions in check. Each spouse also has a collaborative attorney by his /her side during the negotiations.

The goal is to work out a settlement that is acceptable to both spouses.  It is less likely that significant assets will be accumulated by individuals on a “fixed income” following a divorce, so it is important that they equitably divide the marital assets to their mutual satisfaction. They don’t want to spend their limited income and assets fighting in the court system over a divorce.  The collaborative process is generally less expensive than litigating a divorce in the courts.

The issues in a divorce are viewed with a different perspective when the spouses are in their 60’s rather than 30’s 40’s or even 50’s.

There are typically no issues regarding custody of children, but both men and women want to continue a good relationship with their grown children and grandchildren.  The collaborative divorce approach is respectful and promotes good communication skills that individuals will continue to use with their former spouse after the divorce.

For the couple aged 60 and over alimony may not be as important as equitable distribution of assets.  Unlike when couples in their 30’s or 40’s are divorcing, couples in their 60’s do not have many working years ahead.  They are on the verge of retirement, or one or both spouses are already retired.  Typically, in New Jersey, absent exceptional circumstances, alimony would only be paid until the payor retires.  Couples in their mid-60’s may already be retired and pensions may be in pay status.  One or both parties may be receiving social security benefits (which are not divided by the court).  For these reasons equitable distribution of assets may be the most important of issues to resolve in a divorce, because alimony may not be permitted under the law, or if it is, the duration of alimony will be for only a few years.

The individuals seeking a divorce in their 60’s may already be collecting a pension or other retirement benefits.  Retirement benefits earned during the marriage are subject to equitable distribution by the court.  New Jersey is an “equitable distribution” state which means the assets are divided equitably, which may not always be equally.  For example, if one party has a substantially greater social security benefit than the other, the retirement benefits earned during the marriage may not be divided equally, so that both spouses have enough income to live on after the divorce.

Couples may have acquired more than one home.  It is not always as easy to say one spouse keeps the marital home and one spouse keeps the vacation home.  There are tax consequences to consider and maintenance of the properties going forward after the divorce. It may be most cost-effective to sell one or both of the properties.  One or both spouses may desire to move out of New Jersey if neither one is still working here.  These are issues that can be addressed during a team collaborative meeting with the assistance of an accountant or other financial professional.

The Collaborative process is private, civil and allows couples to create their own settlement that permits them to move forward to a happier future while preserving their assets by avoiding costly litigation.

PrevPreviousWill We See A Rise in Divorce Due to COVID-19?
NextHelping Your Children Through Divorce: Tips for a Successful Custody ExchangeNext