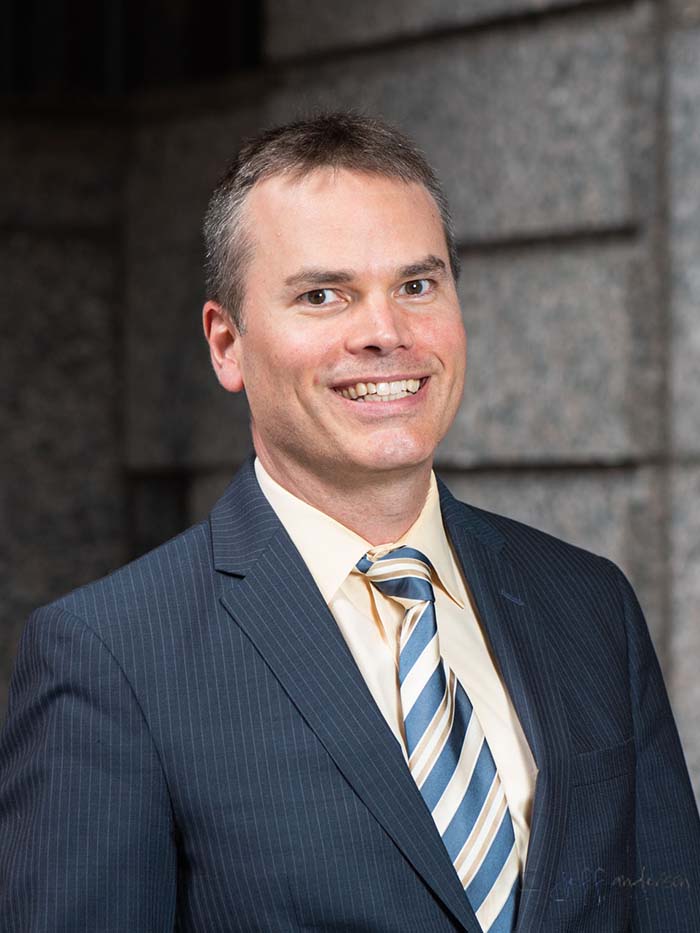 Michael has focused on developing his general practice since 2003 and is the founder and managing partner of Galbraith Law, LLC. He is excited to join MKSS in an Of Counsel capacity. He works with clients in a wide range of practice areas, including transactional matters like estate planning and administration, real estate, and small business development (serving as general counsel to numerous small businesses). In addition, Michael works with clients in a wide array of litigation matters, including family law disputes, commercial litigation, personal injury matters, and general litigation. Michael continues to help clients all over the greater Philadelphia area (including South Jersey, where he lives).

Michael graduated from the University of Maryland in 2000 with two (completely unrelated) degrees: Criminology and Criminal Justice & German Language and Literature. He earned his Juris Doctor in 2003 from Pace University School of Law in White Plains, New York, though was fortunate to have been able to complete his final year as a visiting student at Villanova School of Law (while his wife was completing medical school in Philadelphia).

Michael lives in South Jersey with his wife and two daughters. He is an avid reader, plays competitive tennis, and loves cycling and skiing. Thanks to a recently-discovered app, he regularly watches German television to hone those language skills (and dutifully does daily Spanish lessons on Duolingo in his quest to become a polyglot).”

We're Here for You

Get the help you need with your matrimonial and family law needs.