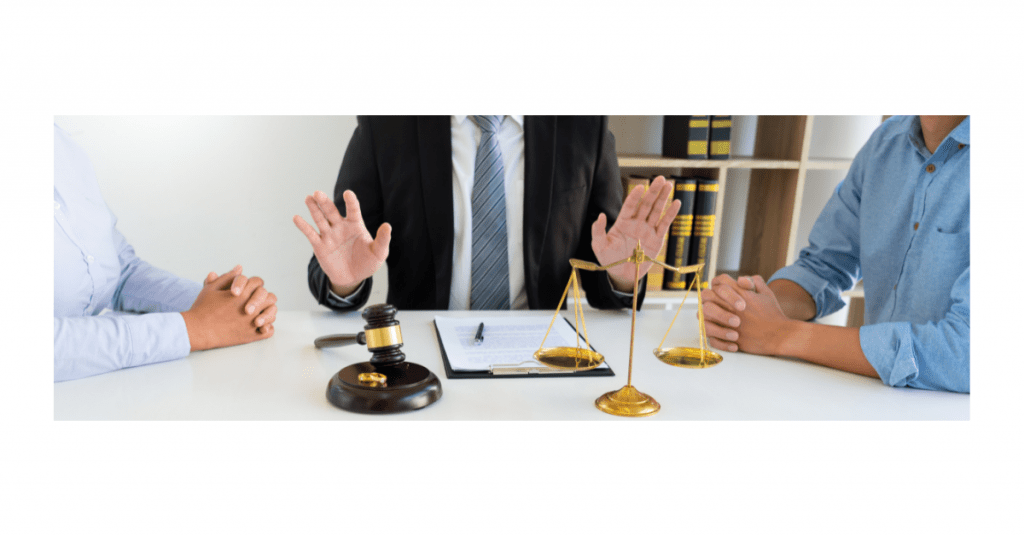 A divorce order is rarely an on-off switch. You may no longer be married, but that doesn’t mean you don’t have a relationship with your ex-spouse, especially if you have kids. No matter the post-divorce challenges you face, Martine, Katz Scanlon & Schimmel, P.A. can help.

Whatever the issue, the best way to resolve disputes is through negotiation. If the parties resolve the issue, court orders can be modified to reflect the agreed-upon changes. If the parties can’t agree, problems can be litigated, and the court will decide.

1. Cutting alimony or child support because of loss of income

In New Jersey, the party paying alimony can ask the court to modify the order if they show changed circumstances that are unforeseeable, permanent, and that substantially impaired their ability to support themselves. The court must also look into how the party spent their income or used their assets when deciding the issue.

If you are paying child support and want to modify a child support order, you have the burden of proving to a judge paying support is no longer possible because of permanent, substantial, and unexpected changed circumstances. If the judge agrees, they must consider several factors concerning the child receiving support before decreasing the payment.

2. One parent wants to move

Pennsylvania law requires the custodial parent wanting to relocate to provide a notice of their plans to every person with custodial rights, ideally 60 days before the move. If no one objects within 30 days, they lose their right to challenge the move in court. If there is a challenge, a judge will make the decision after reviewing several factors based on what’s believed to be in the child’s best interests.

A motion can be filed to modify a child custody order. Generally, the moving parent needs to show a substantial change of the circumstances since the most recent custody order went into effect. Ultimately the decision is based on the best interests of the child.

How Can Martine, Katz Scanlon & Schimmel, P.A., Help You and Your Family?

If you live in New Jersey or Pennsylvania and want to discuss ongoing post-divorce issues or want legal representation, call our office at (856) 396-9500 or fill out our online contact form today.