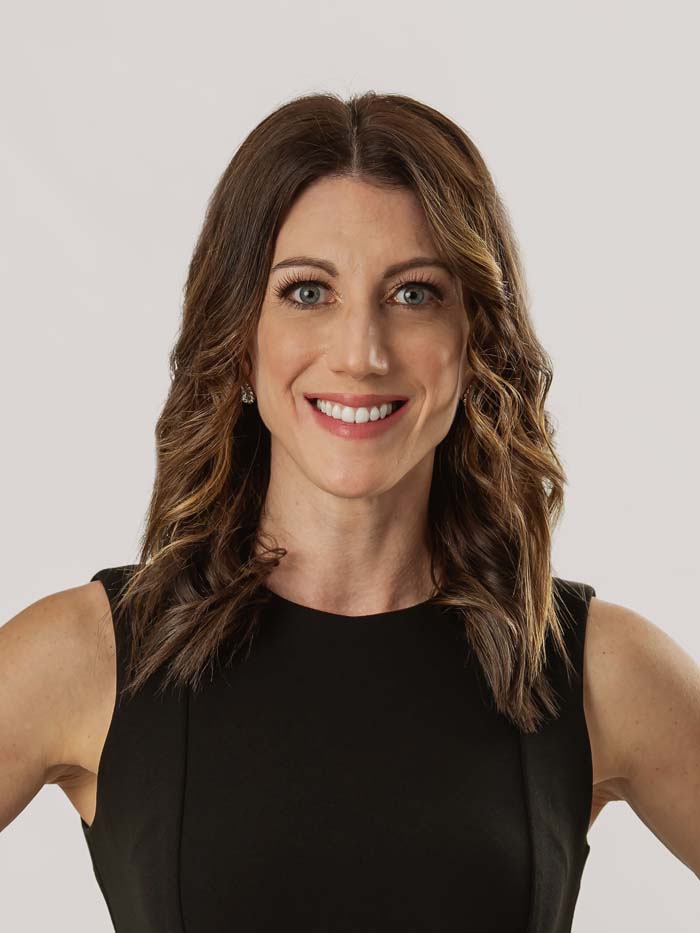 Diana C. Schimmel, Esq. has been practicing family law for over a decade. She works with families in the Greater Philadelphia area, South and Central New Jersey. In addition to guiding families through the difficulties divorce and custody matters can cause, she also focuses her practice on building families through the adoption process. She has represented couples and families in complex legal matters including divorce, custody, support, prenuptial and postnuptial agreements, enforcement and modification of agreements, same sex rights, grandparents’ and third party rights, adoption, name changes of minors and paternity disputes/establishment.

Diana earned her Juris Doctorate from the Widener University Commonwealth School of Law in Harrisburg, PA. As a law student, she was a member of the Student Bar Association as well as an associate staff member and then a senior staff member of Widener Law Journal. Diana earned her Bachelor of Arts in Government & International Politics with a minor in Dance from George Mason University in Fairfax, VA.

Before establishing herself as an experienced and respected private attorney in the jurisdictions she practices, Diana served as the interim law clerk to Judge Donna M. Woelpper in the Family Court of Philadelphia, Juvenile Dependency Branch. She also worked as a child advocate attorney for the Defender Association of Philadelphia in its Child Advocacy Unit. She opened Schimmel Family Law in 2013 and worked as a solo practitioner for almost four years before partnering with two other local family law attorneys. Ms. Schimmel has experience in mediation and collaborative law and is licensed to practice in Pennsylvania and New Jersey.

In addition to her legal practice, Diana is an active community member. She is the co-founder of the Young Professionals Council of The Field Center for Children’s Policy, Practic and Research and of the Adoption Professionals Council of HelpUsAdopt.org. She is a member of the Pennsylvania, Philadelphia, New Jersey, Burlington and Mercer County Bar Associations, all in their family law subdivisions. She also volunteers with the Philadelphia Volunteers for the Indigent Program, The Montgomery Child Advocacy Project, The Support Center for Child Advocates and The Women’s Resource Center.

She has been selected for inclusion in Pennsylvania Super Lawyers’ annual Rising Stars List since 2014, and she was named a Lawyer on the Fast Track by The Legal Intelligencer – a prestigious award she earned as one of its youngest recipients. Diana was named Best Overall Advocate by the Widener Intensive Trial Advocacy Program.

She lives in New Jersey with her husband and daughter.

We're Here for You

Get the help you need with your matrimonial and family law needs.